In a sense Buttle UK saved my life.

Zac was supported over 10 years ago by Buttle UK and was 8 when his mother died, his dad was never around.

One day, just before Zac was due to play in a local football match, he was told by his foster family to go and see his mum in hospital. The next day, his mother had sadly passed away. At the time Zac was in a lonely place, mixing with the wrong crowds with no direction or care for his life. His only familial relationship, with his aunty, was beginning to break down. Buttle UK was able to place Zac at a boarding school, for which he thought would be ‘a regimented army school’ but after experiencing it found it to be ‘the best time of [his] life’ that made him ‘more aware of growing up’. He made life long friends there, and says that the people he met there were more like family to him. 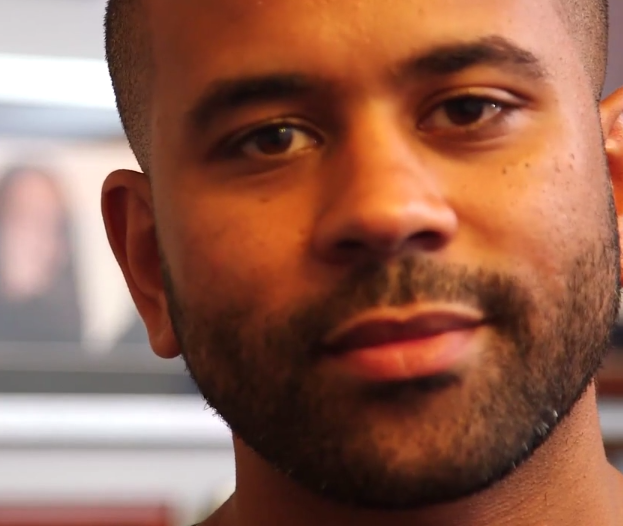 In a sense, Buttle UK saved my life.

Zac is now flourishing with a career in logistics and credits his time at boarding school to his success now. He explains that boarding school gave him the chance to focus on growing up and through that experience, learned independence and skills that he would carry with him into adulthood.